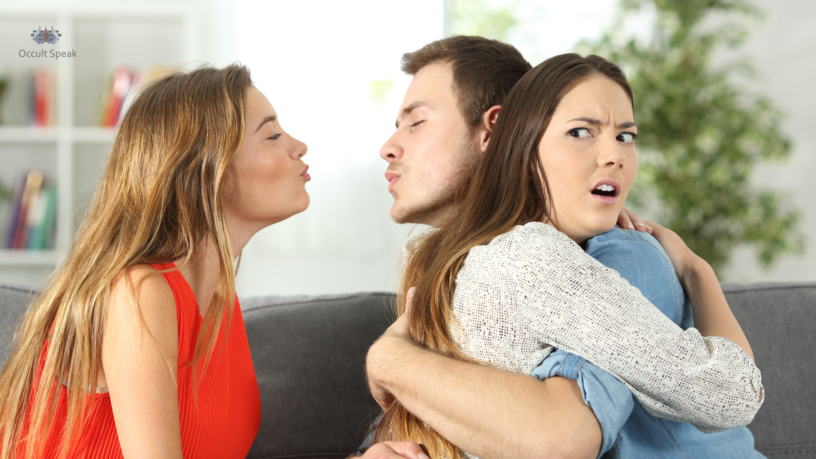 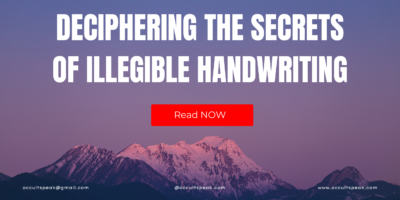 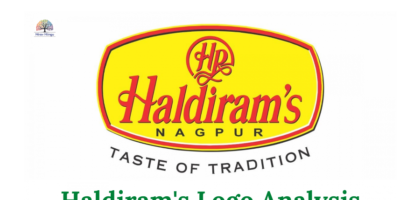 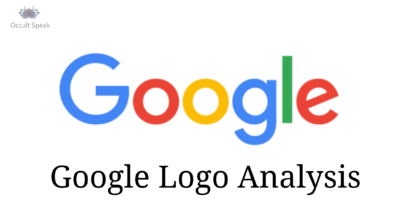 Felon’s Claw in Graphology – Before i start today’s blog, let me take you to the Famous Cheating Quotes written by Mark Twain.

“If you tell the Truth, you don’t have to remember anything “

Why do people cheat?

Cheating has a negative connotation. We are offended by the word cheat, deceit, or backbite. The question is, however, how does cheating or deceit occur in the human mind?

Graphology believes that the human personality is a mixture of thoughts.

A thought is an amalgamation of thoughts that are positive or negative. Words can lead to actions and actions can lead to habits. Habits lead to personality.

Kindly refer the flow chart for these thoughts – words-action – habits-personality.

It is possible to find out that very few people have habits. Or, rather, an attitude towards certain acts/actions.

Type1 Diabetes can be avoided by avoiding sugar intake. This is because sugar causes insulin to become resistant, which in turn leads to diabetes mellitus.

Check out article on Medical Graphology

No matter if they are biological parents or influence-parents, teenagers are taught to behave only by their parents.

These seeds of training lead to the creation of or the destruction of the human race.

Example: A parent scolds a child and says repeatedly: “You’re stupid, you don’t know how to solve X problem, you’re a duffer.”

These lines are stored in the brain of the child and he/she acts in the same way after becoming an adult.

So why do people cheat in relationships?

The act is committed by either the adult or child. This is not because the parent or influencer has trained the child in these negative patterns. Let get back at the human behaviour pattern by peeping into writer’s mindset at the beginning of upbringing of child by parent.

Let’s suppose that a family consists of two sisters, Sita and Reeta.

Both are given equal opportunities and care by their parents.

Reeta might feel that Sita is being given more attention by her father and mother because she is the younger child. She is receiving more pampering and attention than she.

Jealousy in Handwriting and Felons Claw

This could lead to anger and jealousy against the mother and father.

If the father feels guilty or resentful about the way the daughters were raised, and the father has suffered setbacks, then these feelings of anger and resentment can pass on to the daughter.

There is a high chance that Reeta will fight with male energy/guys at her college or school in these circumstances.

These causes Reeta to feel more anger and resentment towards male energies (which include father, teacher, brother, friends at school and college, and neighbours).

Reeta may experience anger as a result of bad experiences in her childhood.

How does this anger get passed on to the next generation?

Reeta will be attracted to a young, handsome, and quiet boy when she reaches adulthood.

He would also have a weak mental, emotional, and physical constitution. He will be her husband and she will continue to nag, hurt, and defend him throughout her life.

The girl will also show Hook/Stringer and Felon’s Claw. (Here in her case-S Claw).

Letter S stands for Sex, Sympathy Empathy and a love of people in the connection.

How did this Felon’s Claw develop?

A claw is a smooth, curved shape seen in Letter A and G (in the lower part). It moves from right to left and forms a sharp curve.

The claw is often associated with lying and cheating. (damage to self or others). Refer to the few traits of Claw’s Formation, e.g. A Claw, G Claw, and S Claw.

Why did Felon’s Claw develop?

Felon’s Claw develops subconsciously when discrimination is made in a writer’s life.

To take revenge for those setbacks, the author creates claws (see pic) to both punish him/herself and punish anyone who behaves badly with him/her.

This is because the person finds it relaxing to punish themselves and others.

They lie, destroy/break things, start yelling, nagging, and create an atmosphere that is dishonesty, disagreement, and discredit.

You can’t satisfy your EGO at all. These people are often diagnosed with cancer, diabetes, severe back pain, Cervical Spondylosis and other health problems.

Their harsh comments and sarcastic behavior also lead to a loss of social connection and a decrease in social well-being.

Where is the location of the Felon’s Claw Formation in Handwriting and Signature?

It is common to see people with felon’s claw, regardless of the letter they are seen in (generally, it is seen in letters G, Y, A, D, j).

This is because it can be seen that there is separation in the family and issues regarding relationships.

They pamper and love their close and dear ones, but then also crush and hurt them on a mental, emotional, and physical level.

The intention to hurt and cheat others is more intense the stronger the felon’s claw arch.

What are the behaviour traits of felon’s claw writers ?

Ms Reeta is attracted to a male who will help her in her career and love her in all aspects of her life. In return, Reeta will hurt him. She will be a dominant spouse to her husband.

She would crush her husband and all her contacts with him, including her brother, brother, father-in-law, colleagues, and even her father.

To prove her ego and to further break down the other gender, she will also give birth to a Male Child.

She will give extreme care and love to the child and then she will nag, scold and hurt her children often.

This child will continue to attract the same behavior pattern girl and he will marry his girlfriend/wife with the same characteristics as her mother.

He later has children, either male or female, but the Reeta trait of anger, resentment, and domination continues on for many generations.

Is this a family that has more male members who develop felon’s claw?

It is not necessary that such a family has male members. I have seen families where the women are strong enough to take on all the male-dominant tasks and have strong female members.

I am familiar with a few Mumbai families where the weakest male members are called ‘Gharjamai’ (husband living at his wife’s house after marriage to the girl).

Even if the Boy doesn’t become Ghar-Jamai (where he stays at his in-laws house for ever), it is seen that he will visit his in-laws’ house often to perform any work his mother-in law has instructed him to.

Other than cheating, what are the other consequences of felon’s claw formation?

These are the aspects of felon’s claw that I have observed in my Handwriting Science clinical practice.

Is it possible to break the Chain of Cheating in Felon’s Claw?

You can end the cycle of cheating by making it clear to the individual how and why they have developed this negative pattern, and giving them specific handwriting patterns.

The grapho-therapy must be combined with daily meditation, affirmation, and exposure to early sunlight. This has been proven to be very beneficial for the claw writer.

It is possible to eliminate claw formation by following the provided therapy/solution and practicing faith and determination.

However, it can take a few years to remove negative handwriting from your life.

Let me know if you find this blog about Claw Formation?