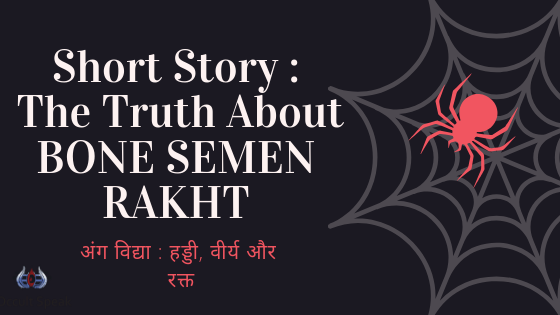 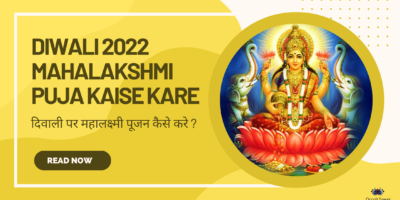 In Series of Angha Vidya, I have so far discussed on Unmaan, Sar, Varna, Sneha and another important aspect of Shareer Lakshan Vigyan. In this blog, we will discuss on Bone, Semen and Blood in details.

If somebody has hard and big bones, then such people are strong at the mental and physical level, also such people are well educated, whereas people who possess weak bones are found to be unstable, restless and lack physical appearance. A good bone strength depicts a healthy lifestyle.

READ: The Guide To Skin, Fat and Mazza

Veerya /Semen is said to be the foundation of the Human Immune System. It is said those who have a good amount of semen have a stable set of mind.
Those who have more semen are strong, beautiful, intellectual, courageous, brave and live a long life.

The Untold Secret To SEMEN In Less Than Ten Minutes

A good amount of Semen in these people gives glorious and shiny eyes. Due to this, they have a charming personality.

Below is the view of Occult Scholars on Veerya – Semen:

a- That semen having a smell of flower are said to live the life of KING Size.

b- That semen having a smell of honey are said to have a rich life.

c- That semen having a smell of Fish is said to have more children.

d- That semen having a smell of meat are said to incline toward sensuality and physical pleasures.

e- That semen having a smell of alcohol is said to be Yagni (one who perform rituals /ceremony).

f- Those who have semen colour whitish and light yellow – said to be auspicious.

g- Those who have semen smell like alkaline said to live life in pain and sorrow.

Those who have a good amount of Blood in the body are said to live a healthy & wealthy lifestyle. Even Modern Science proves that a proper ratio of haemoglobin gives good health else it leads to Anemia.

Hence Occult Science also says that blood ratio if found more in the human body, it is said to have lip, tongue, eyelashes, hand, palm, the leg with full of reddish complexion. 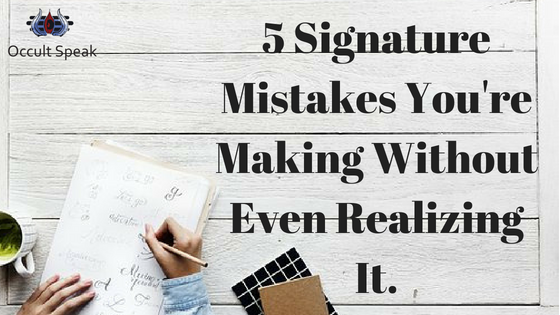 They are found with a glow on their face. Lesser blood flow indicates not the only ailment but also depicts a weaker constitution, laziness, lesser life and depression.

Here A Quick Guide on Blood in Angha Vidya

a- Those who have blood colour like of Lotus flower is said to live a Rich and Prosperous Life.

b- Those who have blood colour like of Coral Gem is said to get a high position in society, get good job/business and get respect in society.

c- Those who have blood colour – Shyam Varna – Greyish Complexion is said to live the life of pain and sorrow. They get indulged in unethical activities.

d- Those who have blood colour – the mixture of Red plus yellowish complexion they live the normal life. Neither they desire high lifestyle, nor they take the risk in their life.

e- Those who have blood colour – the mixture of light blue and whitish complexion, they always live the life full of struggle and pain and get blessed with more of baby children.

f- Those who have blood colour – Either Black or White – are found to live a short span or they get attached to severe ailments.

The smell or odour gives the exact nature of human in AnghaVidya. The Expert in Occult says:

a- That body who emit smell/odour of Meat, Fish, Onion, Garlic, Neem leaf, Fatty Acid, Eggs, Urine or Fiscal matter are said to be Unauspicious. They live a life full of lust, anger, acts of violence and commit a crime. Hence such human is said to be Durbhagyasali.

b- That body who emit fragrance of Chandan, Kasturi, Agar, Kapoor (Camphor), Chameli (Flower), TamalPuspha (Tamal is flower originated in INDIA), Rose petals, or fragrance of 1st Rainfall is said to be Auspicious and considered to be UttamKoti Purusha.

Occult Expert/Scholar says: Those who have a good proportion of Fat Deposition in the body and feel pleasure while shaking hand with them, they are said to be UttamPurush.

These people take more rest in free time and make them and other people work PRODUCTIVE. In another way round, those who have less fat deposition need to go with a lot of struggle and sorrow.

Let me know how you find this blog on Short Story : The Truth About BONE SEMEN RAKHT ?