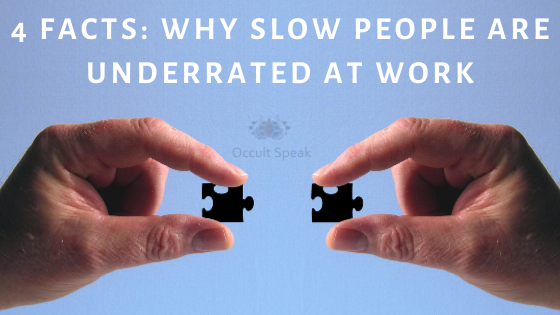 Slow People and Success at Work

Slow People and Success: We meet nearly 100 people every week irrespective of our profession/occupation. Don’t we? You see that a few people are deliberately slow in their work zone. After a lot of counselling and motivation, their energy level raises but again they move back to the same zone.

Result: the boss/manager getting frustrated as to why s/he is not matching the expectations and is up to the mark.

But before delving into the main cause for the slow people movement, I would like to give some insight into people working slow. Psychology says that such a personality is not lethargic or lazy but rather their central nervous system has been slowed down due to the response time taken by the neurons (brain cells) to the stimuli.

There could be many reasons for the slow-people work structure such as:

Well, Handwriting Science, better known as ‘Graphology’ has an explanation for slow people. Handwriting Science is a wonderful science which helps in sorting out why a person lacks certain skills and what are the traits behind those behaviours. In Graphology, there are 26 letters, among them we in graphology, give importance to all letters in diagnosis and prognosis of any mental situation, but whenever one has to look upon the personal behaviour, we look especially on letters – a, t and d  as these letters represent your inner thoughts and wisdom.

Letter T: Letter ‘t’ stands for Ego, Endurance, Self Worth, Self Esteem and your Goal /Aim in Life.

Hence, we will look upon 2 letter formations to look upon the above-mentioned traits as to “Why few people are slow at work”? 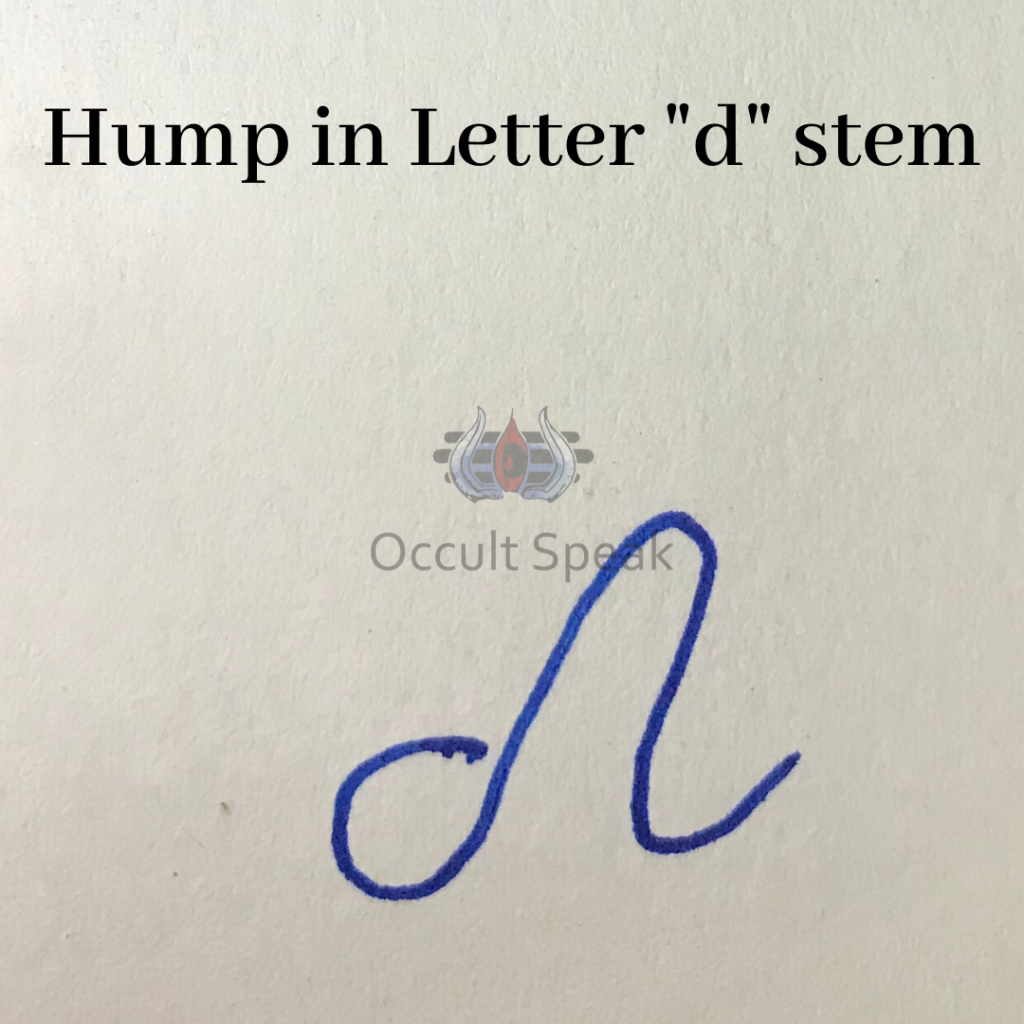 A person writing letter “d” with a high big loop and the ending stroke moving in the right side with a hump in structure in letter d – works smoothly and deliberately slow at work. Now, due to the loop length being longer and moving in the right slant – this person is extremely emotional and wants to express his/ her feelings to others, hence s/he would try to express her/his emotional aspects either through talk or actions.

Curvature in the right shows the consumption of information and love to keep the secretive talk of the people with him/her. These slow people are jolly and friendly and like to socialize.

Now, let’s look at another letter having the same traits of working slowly, in letter “t” 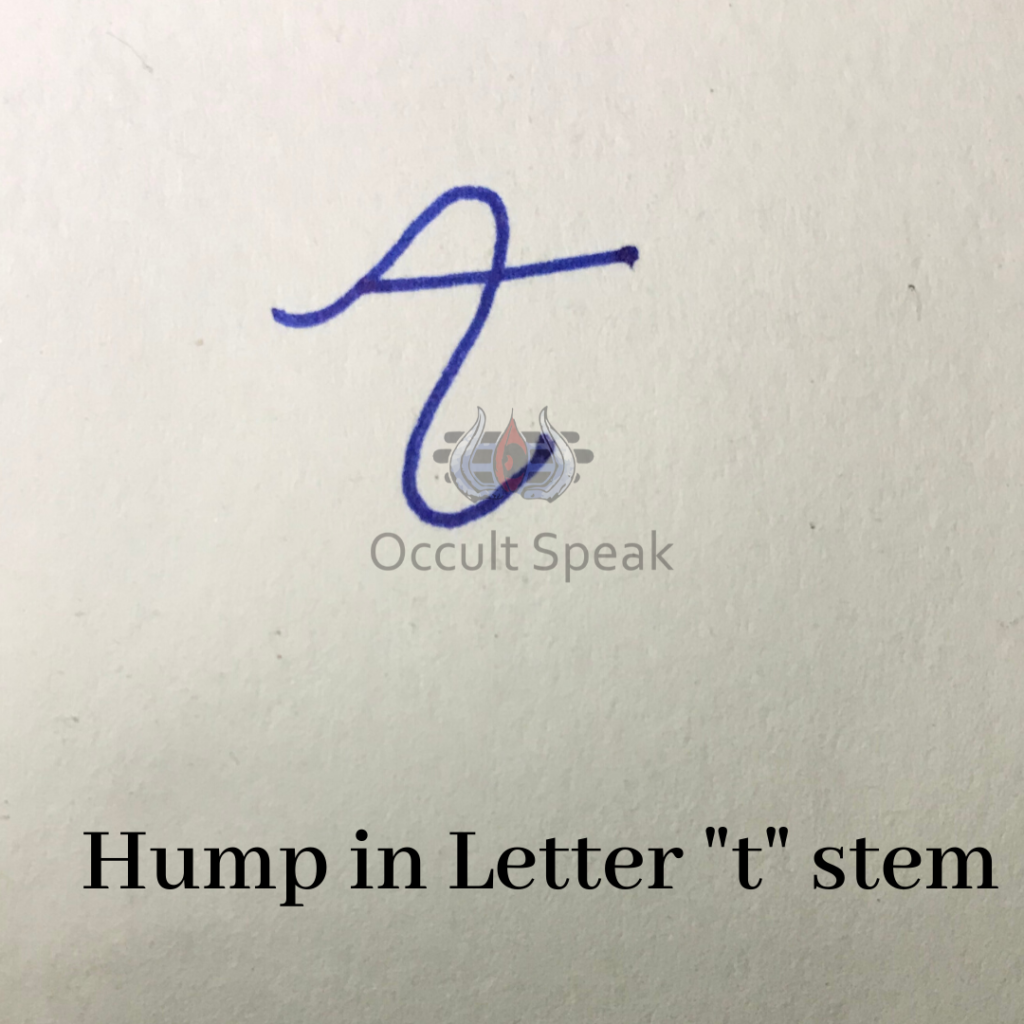 A slow people has a hump in structure in the letter t – works smoothly and deliberately slow at work. Since letter t stands for ego, endurance and self-esteem, this person would love to maintain his/her self-esteem and love to work with people, give them equal respect and take time to complete the task.

In the above 2 traits, in letter d and t – hump represent its sensitivity and hence we need to change the letter formation to neutralise the effect of those formations. A Practising Graphologist knows which are the other letters which help the person to improve his/her negative traits which help in increasing the productivity at work.

Let me know how you find this blog on “4 Facts: Why Slow People are underrated at Work”.

slowwhy am i so slow at everything i do