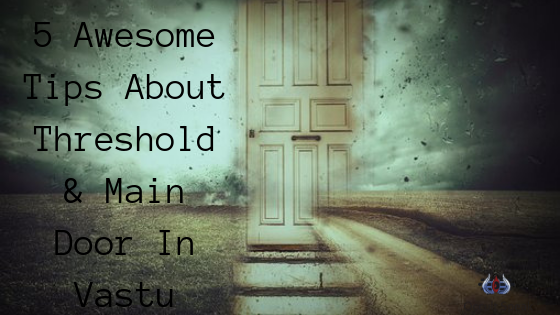 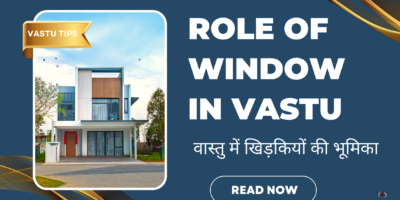 The threshold is an extension part of vastu, space between door and floor. It is an important part of vastu just like door, placements and directions.

The threshold should be made up of wood so that energies are a well balance in the house.

READ: How to find the lost object by Science of Numbers?

The threshold of the Main Door should be built on Shukla Paksha Panchami and Asthami -5th day, 7th and 8th Day Of New Moon.

Threshold built on the 4th Day of New moon – Chaturthi – the death of family members or accident.

Threshold built on Poornima and Amavasya gives disputes and difference of opinions among siblings.

Build houses in Falgun month while Sun is in Aquarius Sign.

Build houses in Shravan month while Sun is in Karka and Singha Lagna.

Build houses in Paush month while Sun is in Makar Rashi, Main door should be built in the East or West facing, in this mentioned month.

Build houses in Vaishakh month while Sun is in Mesha and Vrisabh Rashi.

Build houses in Marhashirsh month while Sun is in Tula and Vrushik Rashi -Main Door should be built in North or South Direction.

If the house isn’t built in the above-mentioned dates of Hindu Calendar then it leads to severe loss to family members, finances and ailments.

Threshold and Directions in Vastu Shastra

From  Krishna Navami to Shukla Chaturdashi, make Door in East.

भाद्रपद Ashwin Kartik: In this month, Maha-Sarpa Akaar -Purusha lying on the left side of East moving to the clockwise direction, one should take care to build the main door in this time-period when its head is located if it is built in the opposite direction then it gives disputes and grief.

If there is a door placement in 4 directions then Shastra says it balances the energies of the house.

Now we will analyse the main door placement according to the Varna-Shastra in Vastu.

The door Placement in East direction is said to be the door of victory because it is known as Vijay Dwar which always give the victory to the owner of the house.

The door Placement in the South direction is known as Yama dwara which always give struggle and gynaecological issues to the ladies residing in such Vastu.

The door Placement in the West direction it is known as marker dwar which always give laziness and lethargic attitude and whatever amount of effort is put in the professional life or personal life, it will give very limited output.

The door Placement in the North direction is said the Kuber Dwar which gives lots of health, wealth and prosperity.

If the height of the main door is is lesser than other doors in the house then this is said to be inauspicious according to Vastu Shastra which always gives bad Fortune to the owner and member residing in the Vastu.

The width and the height of the main door should be in proper proportion.

If the door is triangular then it leads to gynaecological ailments to the women residing in this Vastu.

Shakat Shaped door gives rise to fear to people residing in the house.

If the Main door is tilted inside the house, it brings the death of the main earning member of the house.

If the Main Door is tilted outside the house then the owner of the house gets opportunities to explore business in a foreign land and he/she resides more in countries (outside his own country).

If the main door has small particles or holes (chidra) then this gives rises to ailment or death of children.

If the main door is slide, tilted on the left or right side then there is a high chance of bankruptcy and if there is breakage or holes in the middle part of the main door then such situation invites ailment.

If the main door is always open a little bit then there is a fear from the enemies in the business and personal life.

If the main door having breakage or damage in any of the part then it leads to chronic body pain.

If the main door is tilted and open from outside there is a big chance of theft,  expensive items get stolen and maybe the invasion or attack of a dacoit.

If the main door opens and closes automatically then there are chances of mental instability,  confusion in decision making,  and accidental deaths of one or more than one of the family members.

If the main door closes automatically without the support of human interaction/invasion then this leads to the uchchatan which means isolation of the family member.  It also leads to severe loss in business and dispute between the family members and siblings.

If there is a sound while closing and opening of the door then this leads to abortion and also dispute between the siblings.

If the main door is located in the North-East area then it leaves high profit in business and promotion in the job and a few scholarships but it also leads to an issue in a relationship with father and son.

It is observed that the houses having the main door located in the South direction gets sold out easily.

The house has the main door in the North-West direction –  the owner of the house does not stay for a longer time in the said Vastu.

If the inner door is in the opposite direction from the outer door, that is, if the entry is from the back of the house, then it is called a broken door, this gives a bad fortune to the owner of the house.

Let me know how you find this blog on Threshold and Main Door ?