Why Ganesh ji is worshipped in the first place? 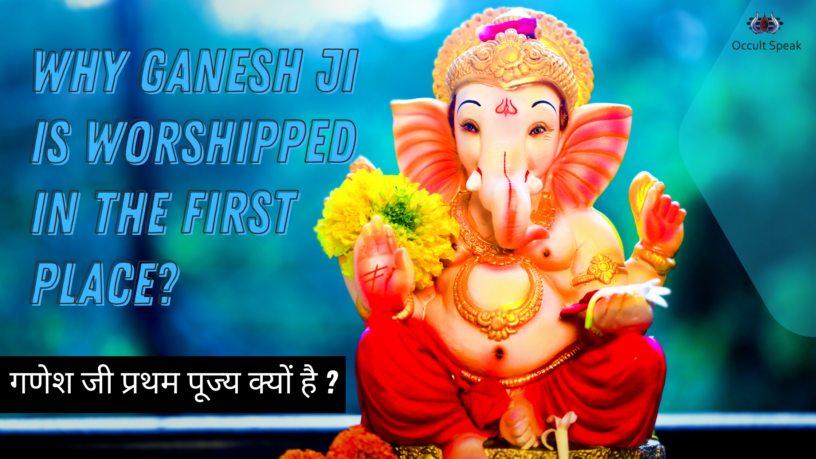 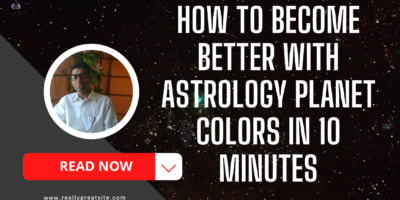 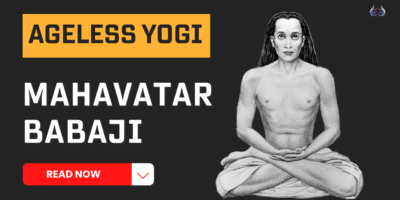 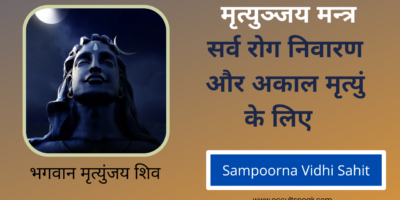 Why is Ganesh ji is known as Pratham Pujya ?

In Hinduism, Lord Ganesh Ji is worshipped before starting any auspicious work. Unni Vighnaharta and Riddhi Siddhi have been mentioned as the reasons for his worship. Havan and the pious name fulfil all kinds of desires and destroy obstacles.

Lord Gajanan can be pleased very soon, and on being pleased, bestows good intellect to his worshippers because he is the presiding deity of intelligence. Lord Gajanand is considered a form of salutation.

Ganesh ji means “lord” or “lord of the Ganas.”

It has been mentioned in the Hindu scriptures that the worshipers of Ganesh ji are not obstructed by any obstacle in any kind of worship ritual. That is why first of all, the “Shree Ganeshaya Namah” Mantra is chanted before every auspicious work. There is a ritual of asking for the grace of Lord Ganesha-

The above Sloka means:

Lord Ganeshji has a huge body and a huge trunk, and he is bright as the sun!

May Ganeshji always complete all my work without any obstacles.

In the Vedas also, it has been said, while praising and invoking the importance of Ganesha and his form of destruction in Brahma form –

Check out my another blog on Ganesh ji Complete Poojan

What Rigveda says about Ganesh ji ?

The above shlok says:

Lord Ganesha is the god of learning and takes on a high level of foresight in sadhana, what is right and wrong, and the wisdom that recognizes dispassion. This is why the lordship of worshipping Lord Ganesh ji has been suggested for all auspicious works.

According to Padma Purana when the question arose at the beginning of the universe, who should be considered the first worshipper? So all the demigods reached Brahmaloka to meet Brahmaji.

Brahmaji said, “Whoever is the first to circumambulate the whole earth, he will be considered the first worshipper.”

All the gods went to revolve around the earth in their vehicles. Shri Ganesh Ji had a rat there whose speed was very slow. Lord Ganesh ji’s body was very big-how could he circumambulate like this?

Shri Maharishi Narad suggested a remedy for this problem: according to him, Ganeshji did 7 rounds by writing the name of Ram on the ground and reached Brahmaji first, then Brahmaji considered him the first lord to worship, also known as ‘Pratham Pujya’.

Check out the Sankat Nashak Stotram

Because the name Ram is in the form of Shri Ram, and the whole universe is present in Shri Ram alone.

According to another story of Shri Shivpuran, once all the deities went to Lord Shankar, who chose the head of our deities? Then Lord Shiva proposed that the one who reaches Mount Kailash after three rounds of the earth (parikrama) be considered the best and first worshipped. And he will be considered the head of the gods.

There was Ganesh ji’s rat, which moves very slowly, – then introduced his intellect to Ganesh ji. He did 3 rounds of his parents, i.e., Lord Shiva and Mother Parvati, and stood in front with folded hands.

Then Lord Shiva became very happy and said, “Ganesh ji will not be smarter than you in this world.”

That is why the person who will worship your name before doing any kind of work – no obstacle will bother him. And for this reason, Lord Ganesh ji was considered the first to be worshipped.

According to Varaha Purana, hearing the prayers of all the gods, Mahadev looked at Uma and looked at him with a nimesh look, and at the same time, a very beautiful and brilliant child appeared from the sky facing Rudra; in him all the signs of Brahma were present and he looked like Rudra.

Seeing this form of her, Mother Parvati got very angry and cursed her: “O! Kumar, become the one with the head of an elephant, the one with a long belly and the threadbare of a snake.”

On hearing this, Shankar Ji got angry and washed his own body. From his body and Rome and Rome, elephant-headed, indigo of unknown colour, wearing many weapons, such a terrible Vinayaka was born that the whole earth was shattered and the gods were also afraid. went.

On this, Shri Brahma Ji said, “O! Trishul-dhari Shiva, born from your mouth, this Vinayak should be under the control of your son.” Then Mahadev said to his son that -“our Bhava: Gajasva will be famous by the name of Ganesh ji and Gajanan.” All these cruel-looking Vinayaks will all be your members.

Your name will be taken first in Yagya worship, etc.; otherwise, you will hinder the accomplishment of the work. After this, all the gods together praised Lord Ganesh ji, and Mahadev anointed him.