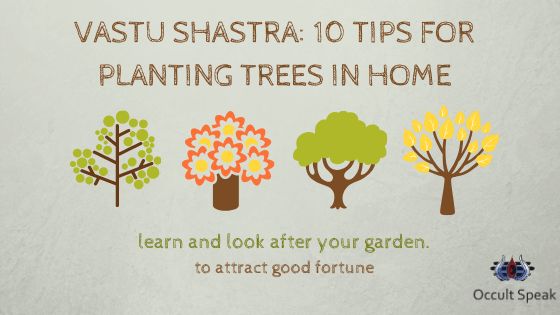 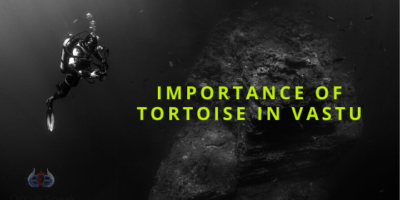 Importance of Tortoise and its placement as per Vastu 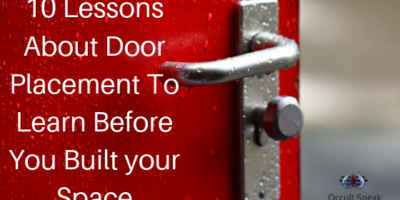 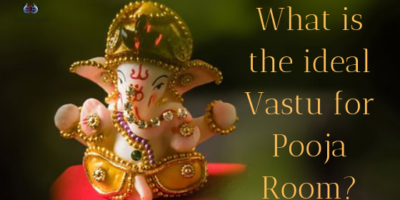 Vastu for Trees: We all love mother nature. Wherever we humans reside, we tend to look for greenery to create a good ecosystem. But do you know that even Vaastu Shastra emphasizes on planting the trees. BUT not all trees and plants are allowed in ‘Vastu Mandala’. There are a few plants that are said to be auspicious for residential and commercial premises.

Suitable Plant as per the Vastu :

Thorny trees give scarcity, anxiety, destruction of wealth and harm to the newborn babies, even though it is said not to keep the wood (lakadi) of such tree inside the vastu. 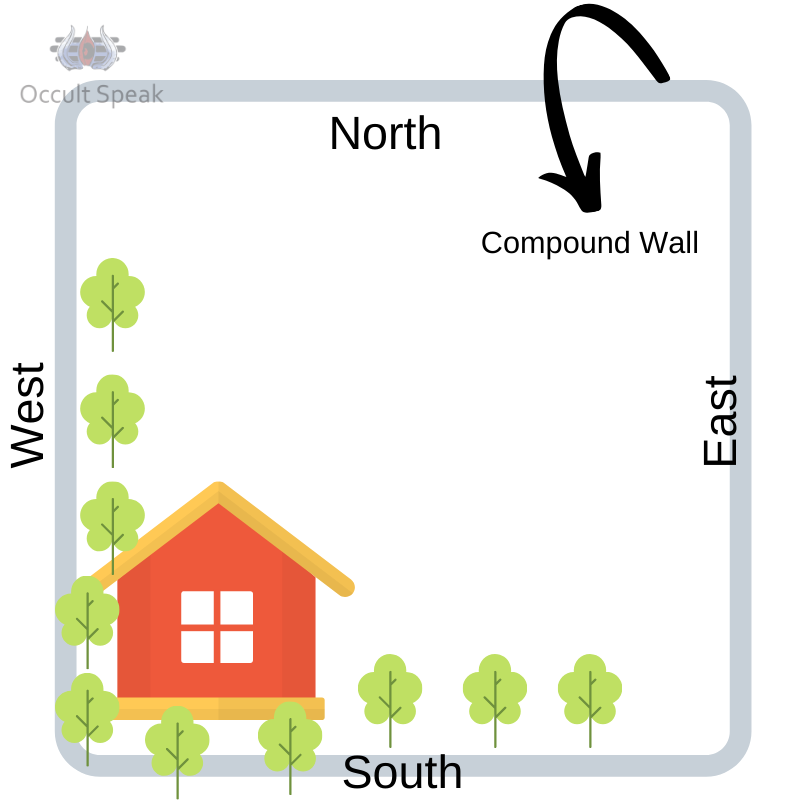 Vastu Shastra and Suitable Direction for the Trees

Now, let us drive into the details of individual tree, directions and sub-directions and their qualities and effect on Vastu Mandala.

Laxmi, the goddess of wealth, does not reside in the Vaastu which consists of Lemon, Bel, Pomegranate, and Banana trees which are said to be not auspicious. Hence there is no scope of growth.

The Vaastu which consists of Pipal, Kadamb, Banana, Beej nimbu are said to destroy the generation of the family.

Brahma-Vevath Puran Says: Tulsi is said to be the best plant for Vaastu Mandala, by planting Tulsi one gets blessed with sons, daughters, wealth and peace. It is said that Darshan (the sight) of Tulsi gives Suvarna Daan.

Bhavishya Puran says: One should not plant a Tulsi plant in the South direction of Vaastu as it creates a lot of disturbance in personal life.

Where Malti, Mallika and Moucha (Kapas), Imli and Sweta (Vishnu-Kanta) and Aparajeeta are planted/resided, the owner gets hurt and even die by a dangerous weapon.

Garden: The Vaastu with a garden in the East, West or North-East (Eshaan) direction is said to be auspicious and blessed with wealth, peace and healthy life. But the garden in South East(Agni), South, South West (Neruthi) gives life-threatening diseases and sometimes death of son/daughters of the house. It is said, the children may disrespect the owner of the house and also go on the path of destruction and leave Ethos.

Vastu says if the shadow of the un-auspicious tree or temple fall on Vaastu premises then also it leads to destruction and sorrow. It is seen that this principle applies especially on the 2nd and 3rd Prahar of Day, i.e Between 9 am to 3 pm.

Few Vastu Expert does not believe either follow these principles they believe that these principles were laid down to protect the Vastu of House as in those days, Houses were made out of Mud, Cow Dung, etc instead of cement which was inverted in 1824.

NOTE: One should not cut the Peepal or Banyan tree instead offer a prayer and light a cow ghee lamp(Diya) and dhoop-agarbatti on daily basis i.e in the morning and evening.

Let me know – How did you find this blog on “10 Tips for Planting Trees in Home”.

Importance of Tortoise and its placement as per Vastu